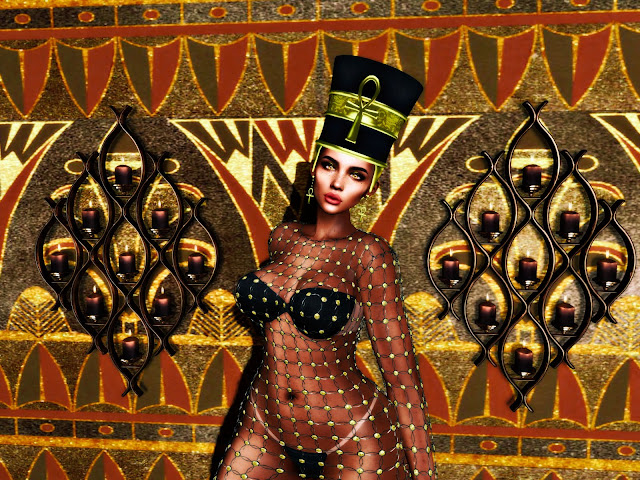 Part II
After her beloved moved on to be with the Sun God, she was heartbroken, but even then her strength and beliefs didn't fade. She decided it was time for a revolution and became Pharaoh herself. Although she had to disguise herself as a man in public, she was King Neferneferuaten. Someday they will know, the whole world will accept the power of a woman to rule as a King herself. 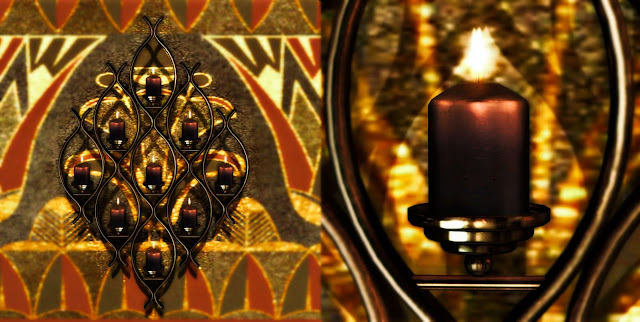 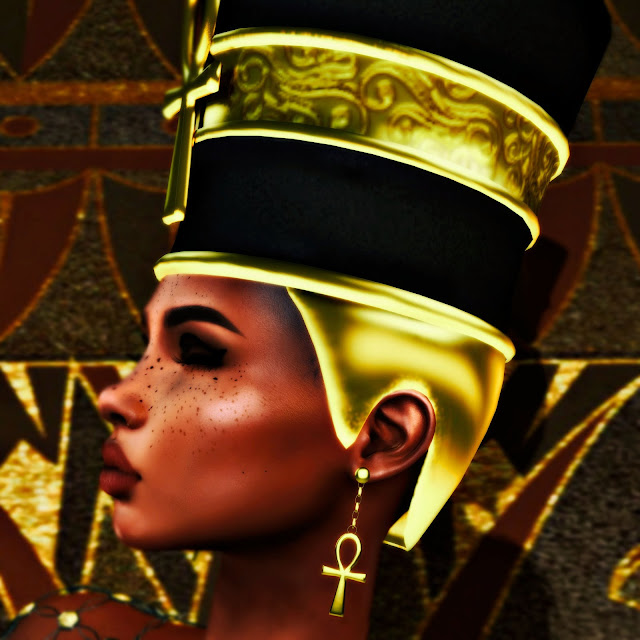 A Life In Second Life